Looking for a good deck for transitioning to traditional characters

Hey everyone, I'm going on a trip to Taiwan in a month or so and figure I need to take a crash course on traditional characters. I've tried brushing up on them by creating a test that just goes through the HSK flashcard set with a different scorefile, but forcing the traditional character-set. Sadly I found this to be a somewhat frustrating approach to take because there are a ton of characters that are shared between the two character-sets and I'd like to just focus on the ones that are different.

Thanks everyone, and apologies if something like this has already been posted. I looked but couldn't find anything.
没

Well I ran across this post that has a deck with a list of the most common characters. I went through and filtered out the ones where the simplified characters and traditional ones are the same and ended up with the attached file. Hopefully this helps out other users too!

One issue that I just noticed is that there doesn't seem to be any way to show only the traditional character on one side and then both when flipped. Is there any way to do this, or perhaps any acceptable work-arounds?

Staff member
No way to do this at the moment, no - sorry.
没

Is there any way to make the new card selection pick from the front of the deck instead of randomly?

Staff member
Yes, in “card selection” you can set the “system” to “fixed” in which case it’ll sort by date created.
D

mikelove said:
No way to do this at the moment, no - sorry.
Click to expand...

1 year later I'm trying to achieve the same goal. Any chance there's been an update on this? Otherwise it looks like a job for anki.

Chinese Wikipedia has a pretty big collection of S→T (and a naturally smaller one for T→S) one-to-many conversions. I did some regex magic on them and produced a .txt that can be used Pleco. If you load them into the Cross-Straits dictionary, most of them should get proper definitions. (But there are alsoa few rare and ancient ones that will either not work or have wrong definitions.) Now all that's missing is a quick way to filter out the very rare ones, add multiple readings (e.g. 系xì 係xì 繫xì+jì) and perhaps sort them by frequency.

Thanks, that's very helpful! You could also find quite a lot of S->T and T->S mappings here: 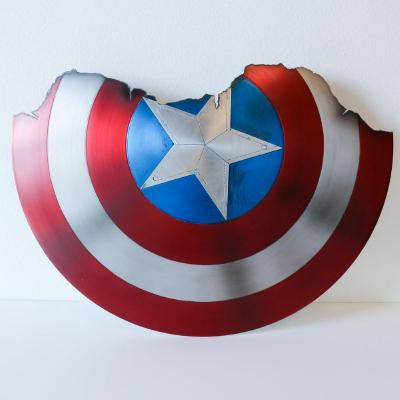 Perhaps the one above has even more characters. Of course, T->S is the much safer direction to be converting in, due to its larger number of many-to-one and its much smaller number of one-to-many mappings.